It has been announced that Western Australia’s (WA) Office of the Government Chief Information Officer (OGCIO) will cease operations at the end of June, transforming into the Office of Digital Government.

What does this mean for WA’s cyber security?

The Office of Digital Government will launch on 1 July as a discrete unit within the Department of the Premier and Cabinet (DPC).

The new agency will be responsible for driving the public sector’s digital capabilities, and will include a dedicated cyber security team.

Funding for the office will remain the same as OGCIO, but more than $500,000 for the new cyber security team will be used to develop whole-of-government cyber security initiatives.

The office will also have a partnership with Edith Cowan University, a globally recognised cyber security institution, to collaborate on projects aiming to improve cyber security.

In June 2017, the WA Office of the Auditor General released the Information Systems Audit Report, which expressed “disappointment that agencies were still not taking simple steps to protect their IT systems”.

Innovation and ICT Minister Dave Kelly said: “The McGowan Government recognises the threat that cybersecurity poses and after eight years of neglect by the previous Liberal National Government, the time to act is now.”

“Creating this office within DPC ensures that digital capabilities are embedded within the McGowan government’s public sector renewal program, and are better co-ordinated and implemented.

“These initiatives build on action already taken since March 2017, including a revised whole-of-government Digital Security Policy; cybersecurity briefings for directors general and CEOs; and a $5.6 million investment in the national Cyber Security Cooperative Research Centre, headquartered at ECU Joondalup.”

Subscribe to our newsletter for more news and features about cyber security, as well as unmissable offers and free resources >> 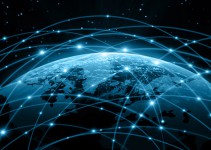 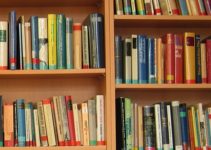 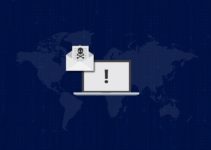